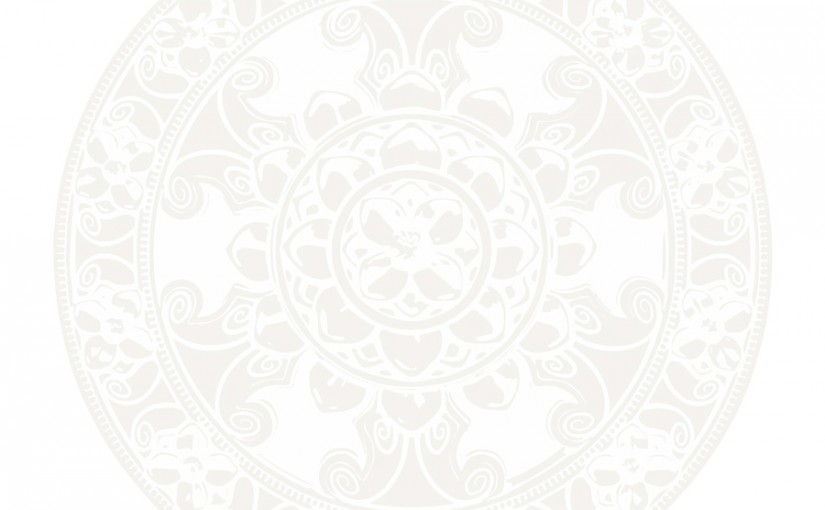 Samsara means “reincarnation” in Sanskrit, and the name was chosen to reflect the balance and symbolism of our jewellery. The name refers to “the circle of life”, which is the concept of the interconnectedness of all living things, creating harmony and balance.

The name Samsara is also composed of two Christian words, Sam which is masculine and Sara which is feminine. Thus the name Samsara fittingly represents both male and female, yin and yang qualities within the jewellery.

Samsara is a Danish company that was founded by Eric Eggers-Lura, a dealer of Chinese Art and Antiques. Eric has lived for over 10 years in the Far East and now resides in his native country Denmark. Maja Stage, also Danish, is Samsara’s jewellery designer.

Eric inherited one of France’s biggest Chinese art collections from his grandfather, who was Ambassador for France in Beijing in the 1930s and 1940s.

After first seeing the magnificent design of many beautiful prayer beads from China, India and Tibet, Eric began to collect and buy pieces during trips abroad and from international auctions.
Samsara jewellery was created from his collection to give new life to the ancient prayer beads dating from the Ming and Qing dynasties, transforming them into truly luxurious jewellery pieces with both meaning and history.

Samsara jewellery is available in Denmark, America, Russia and China.